The main contemporary industrial processes are based on fossil fuel usage. The reserves of these fuels are estimated to be exhausted during several next centuries. It demands intensive progress in alternative power sources development. On the other hand fossil fuel application leads to the growing environment pollution, causing the so called “greenhouse effect”. Namely, during the last century the CO2 concentration increased about 20%, being the main reason for average temperature increase on Earth. This fact has already caused undesirable climate changes, connected to animal and plants biodiversity disorder.

United Nations (Republic of Serbia is a member) has recognized environment pollution effects and global actions to prevent it have already been taken. From Stockholm conference held in 1972, Kyoto in 1997 to Paris Climate Agreement 2015 United Nations announced several declarations (Declaration of the United Nations Conference on the Human Environment), to stabilize gas emission and decrease greenhouse effect. European Union has established main targets until 2050, in the frame of Climate and Energy Package, to increase alternative power sources usage and save environment.

Hydrogen is considered as a pure, high efficiency and environmental friendly fuel. It is usually produced by gas or oil decomposition (or fossil fuels derivates), in nuclear plants, or by biomass degradation. However, the pure hydrogen can be obtained by water electrolysis, relatively easy and well established industrial procedure, commonly processed in alkaline 30% KOH solution, at 80oC, with nickel based electrodes. The main disadvantage of this process is still relatively high energy consumption per m3 of obtained hydrogen (~ 5kWh m-3 H2). Thus, to give water electrolysis great perspectives in the future commercial applications, development of novel higher activity and stability catalysts is needed. The hydrogen produced by water electrolysis can be used as fuel in low temperature fuel cells, while common applied oxidative agent is oxygen from air, or pure oxygen gas. Many researchers’ efforts were done to make progress in these two fields during past several decades. However, there is still place to improve existing and introduce novel catalysts preparations procedures, to achieve higher efficiency and long term stability, to lower costs and increase life time of these devices. 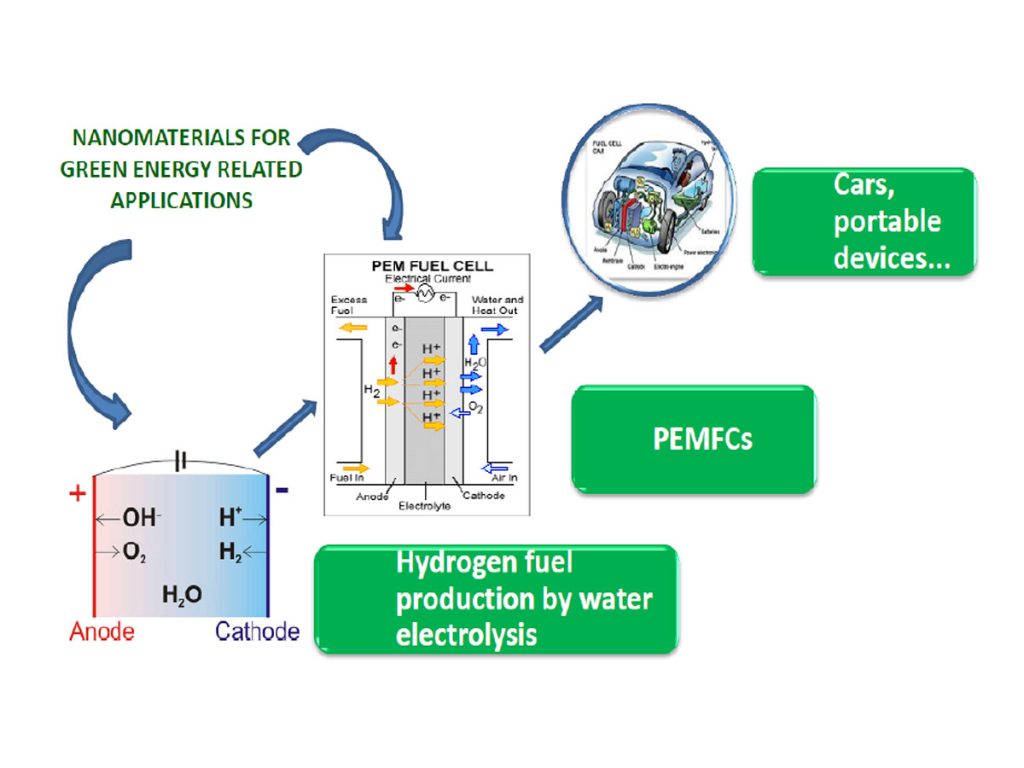 Several members of Center of Excellence for Green Technologies (bolded names in reference list) have been involved in water electrolysis and low temperature fuel cells investigations during several decades. 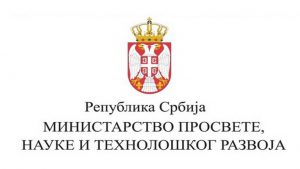